I photographed this little guy a year ago when he was a newborn – om my, how time flies! He’s now up on his feet and crawling at rocket speed! 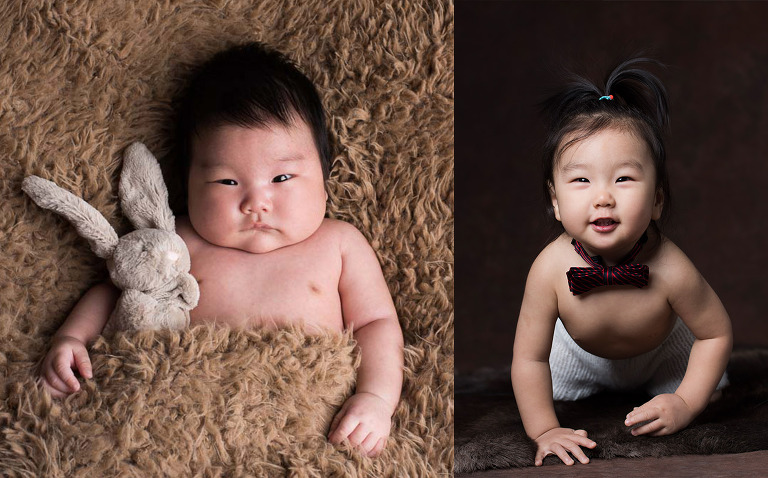 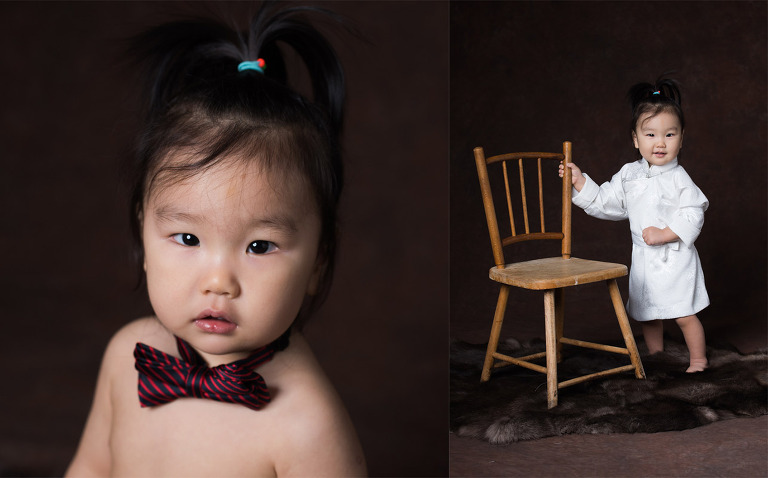 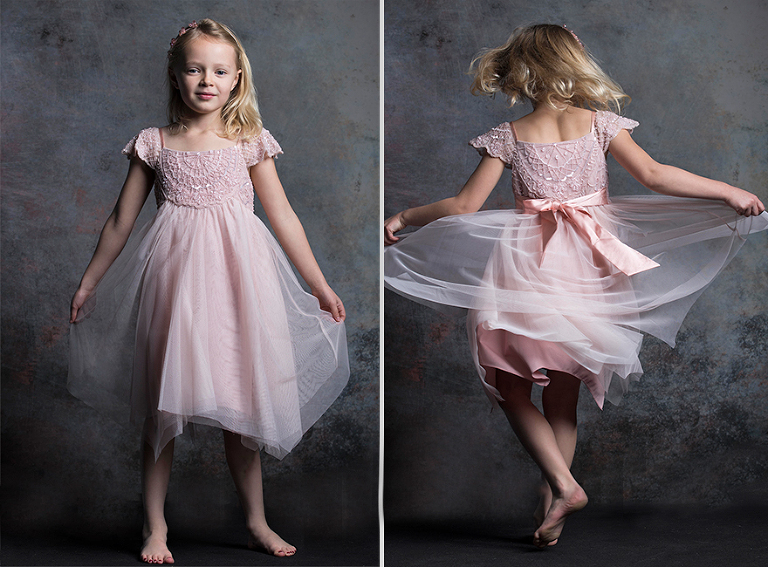 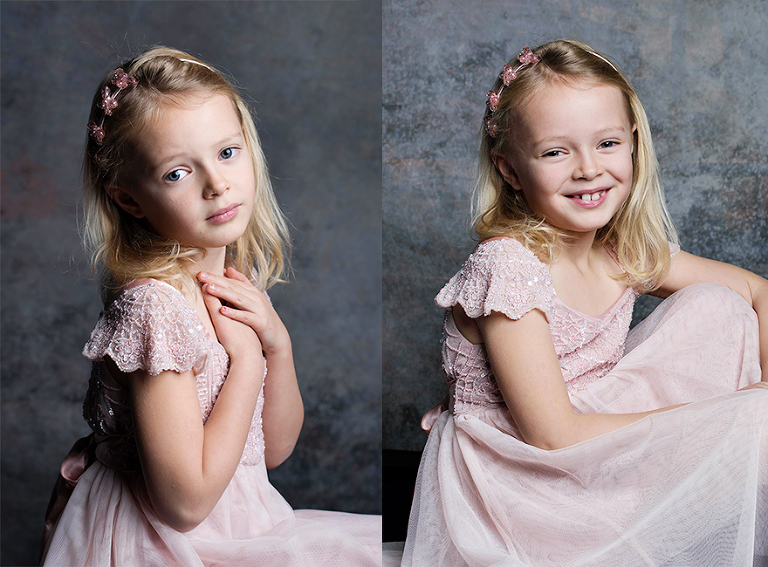 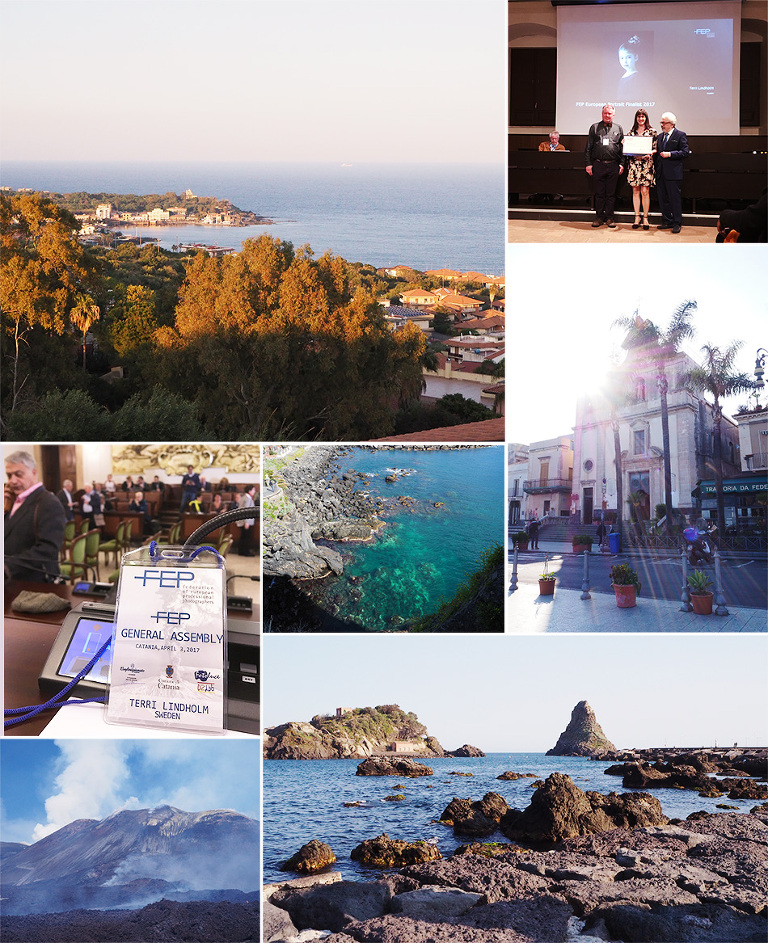 Back in the studio for sibling pictures

This week I had the parents of these lovely boys back in the studio to choose their favourite photos. I photographed the oldest brother 3 years ago outdoors…it was a particularly memorable session because a cat came chasing a mouse in front of us…we helped the mouse get away in the end. I’m pretty sure i posted a picture of teh cat and mouse to my faceback feed if you are interested! Anyway, just before the summer holidays I got to photograph the little boy again togteher with his little brother! 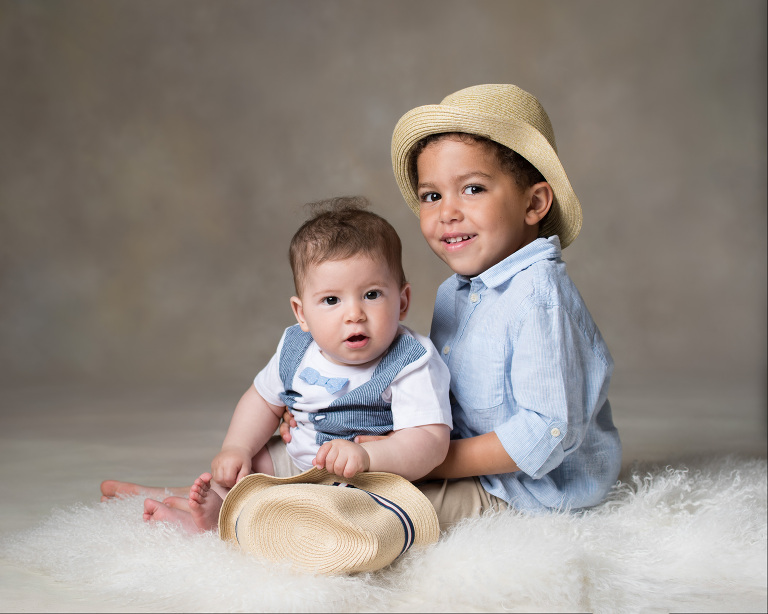 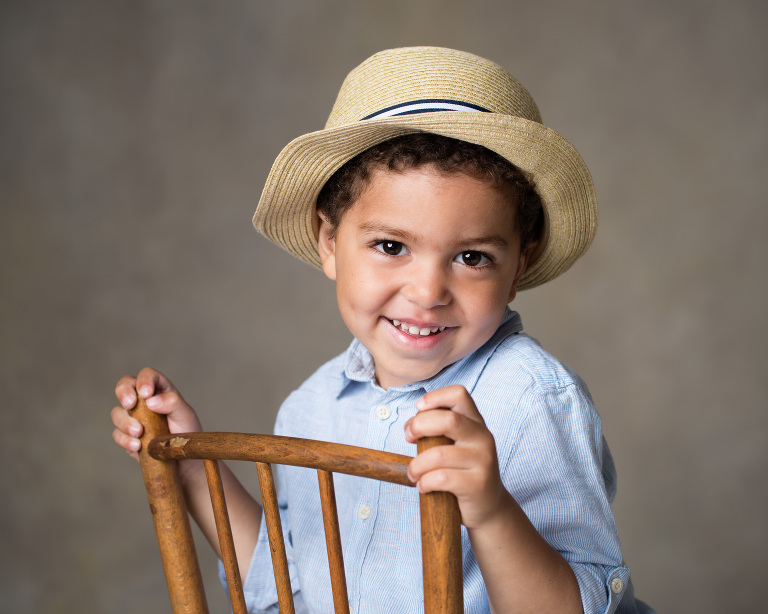 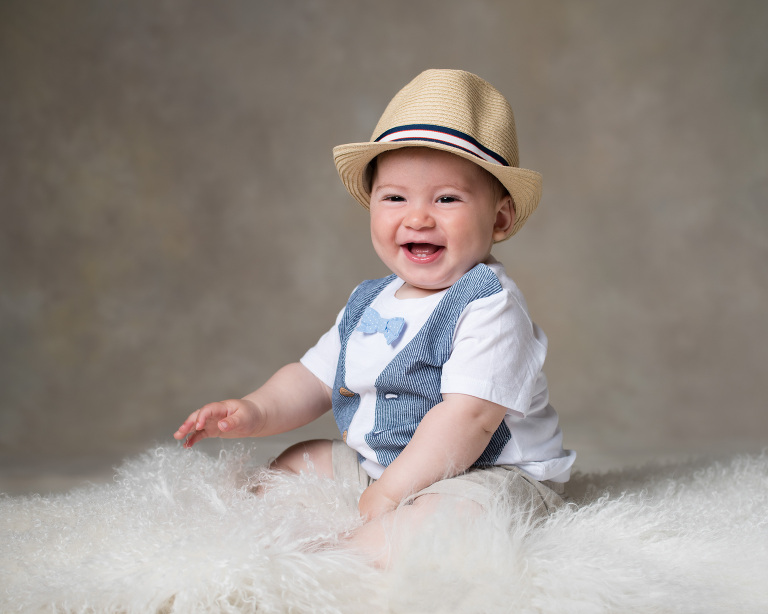 I photographed this little guy and his family as a newborn and now he was back for his sitter session. It’s so lovley to see how much he’s changed but at the same time see the same features in him. The family started a collection of standouts with their newborn session and are adding with some portraits from thsi session. It’s going to be stunning when it’s all hung together in their home! 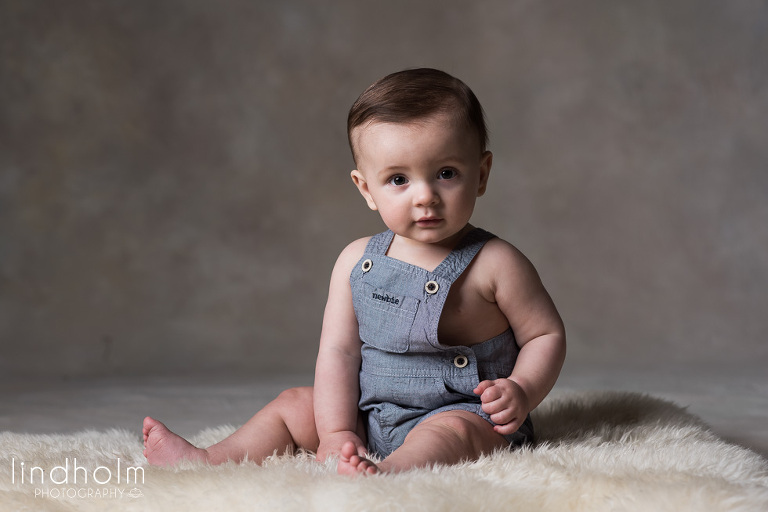 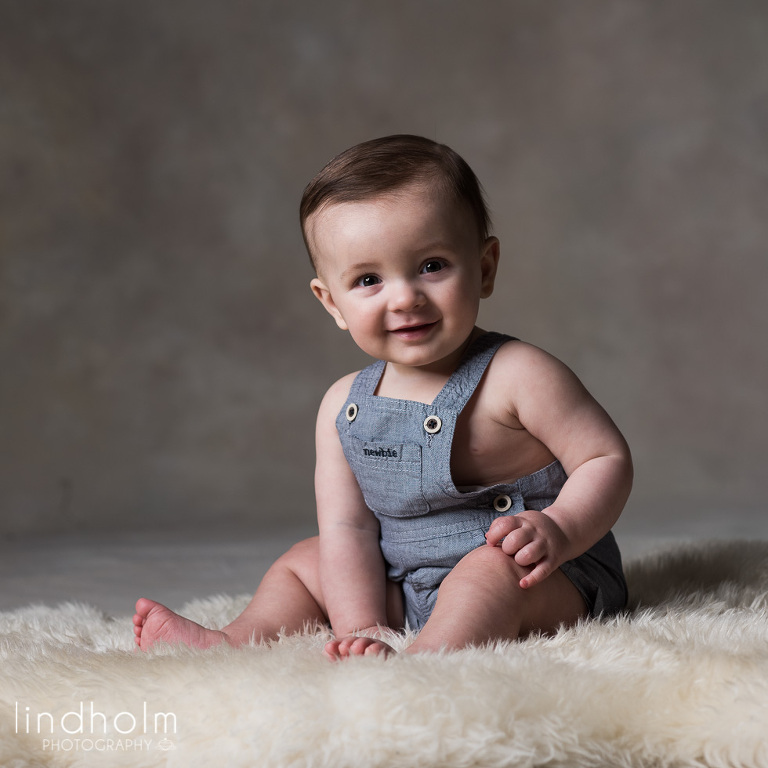 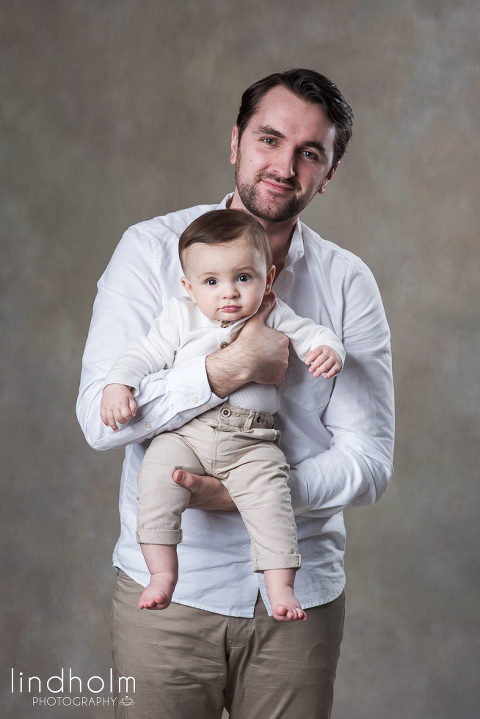 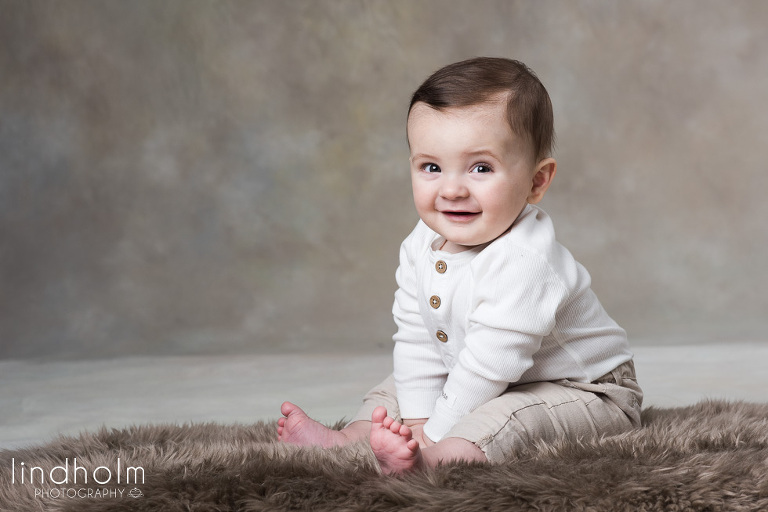 I’ll dig out some of baby Es newborn pictures and post them too!